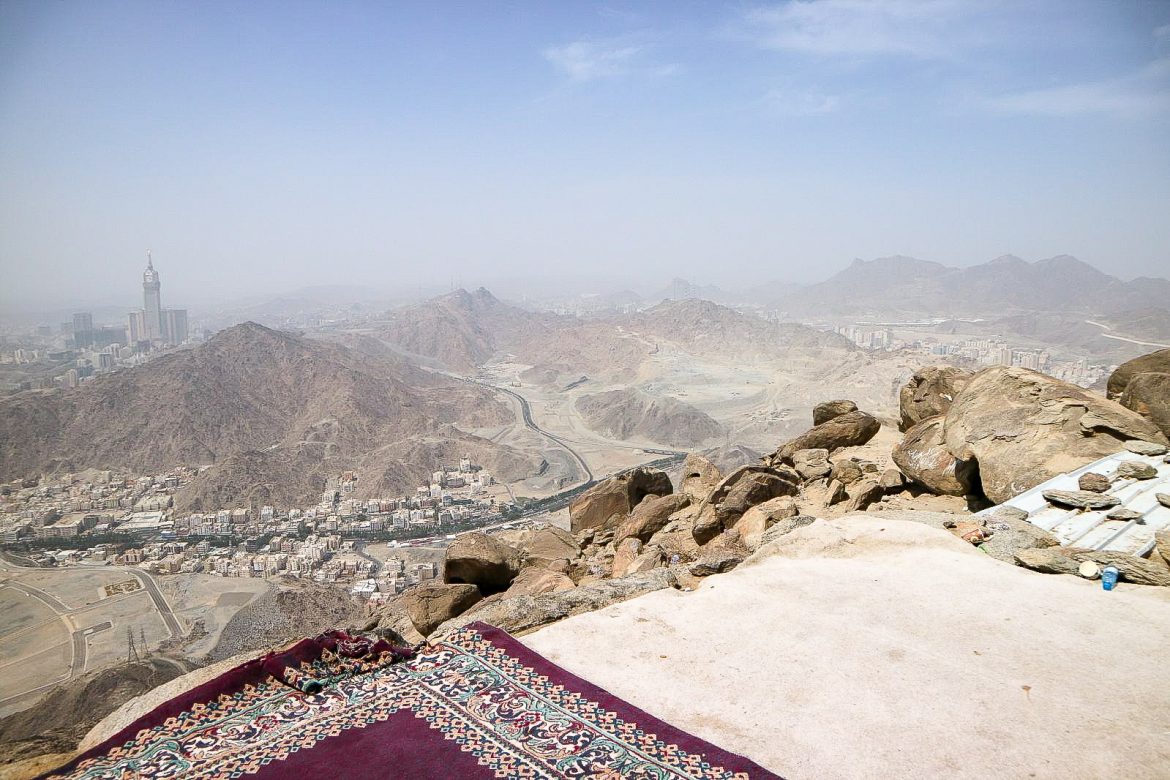 Prophet Muhammad received the revelation in the cave of Hira’, and some years later, when our Master Abu Bakr accompanied the Prophet on the journey during the migration from al-Makkah to al-Madinah, they arrived at Mount Thawr (pictured above) and entered it. The ^umrah group visited both of these special places and the video below shows them making du^a at the cave of Hira’. 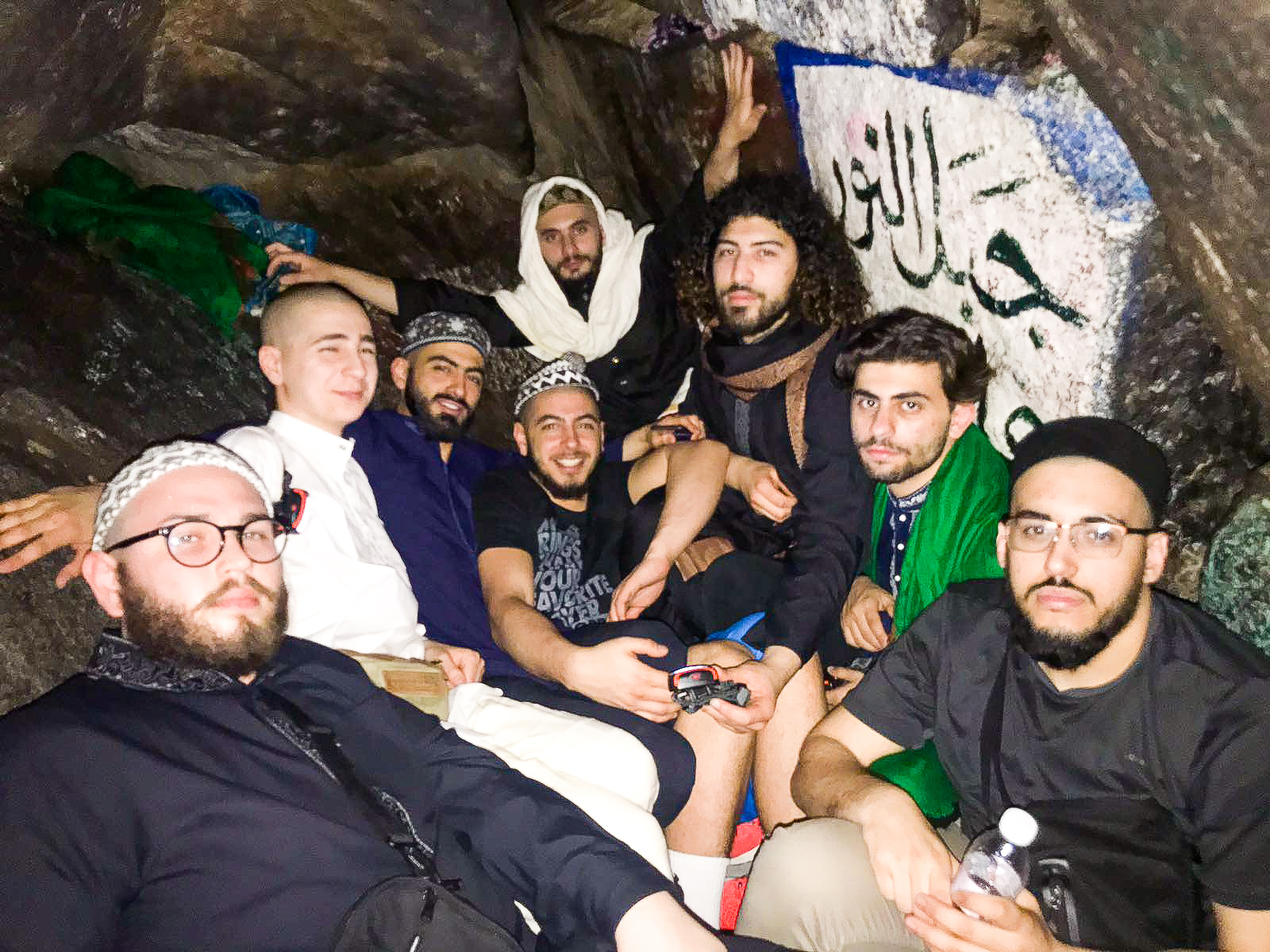 Inside the cave where the Prophet received the revelation 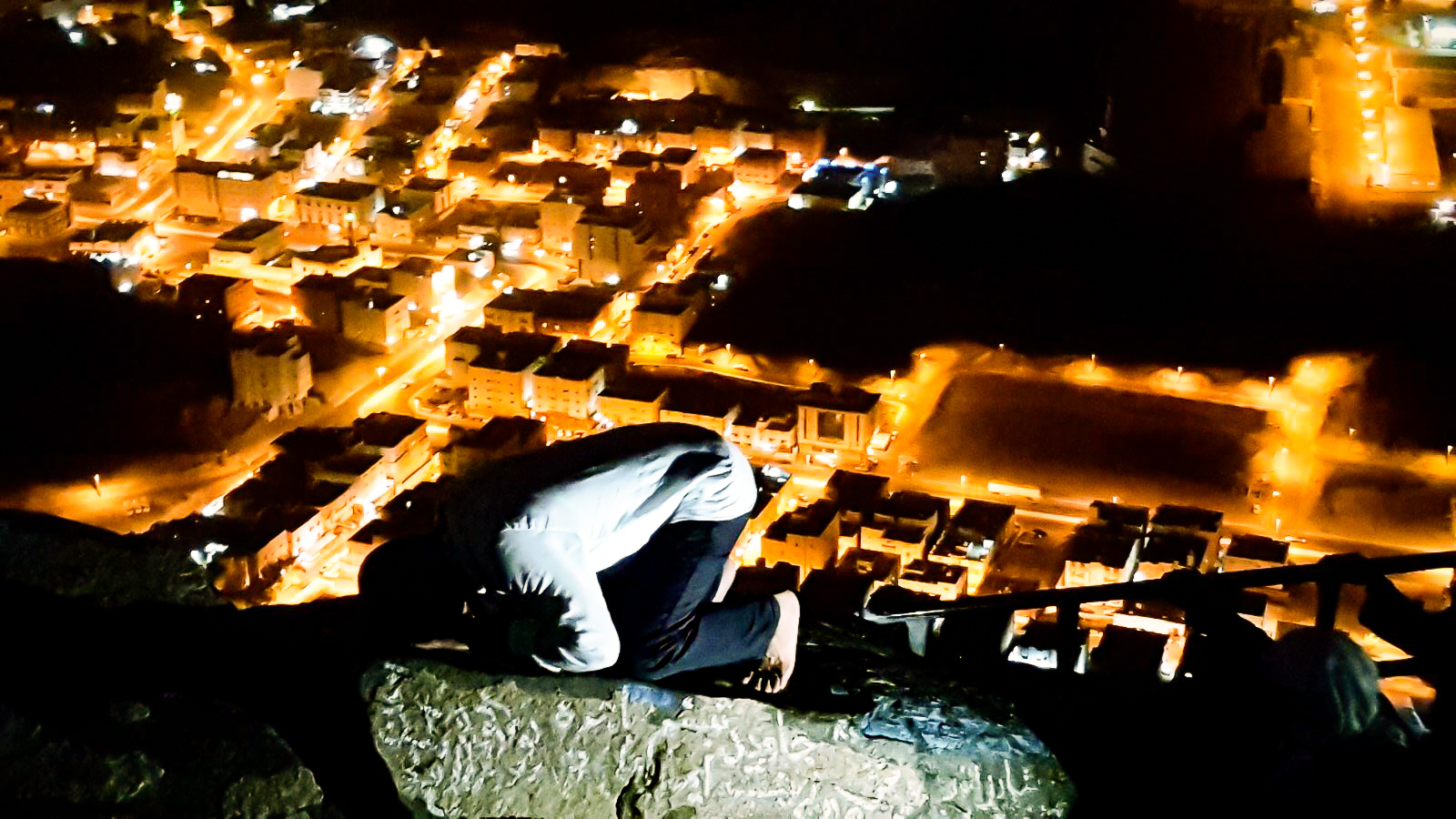 Praying on the mountain where the cave is 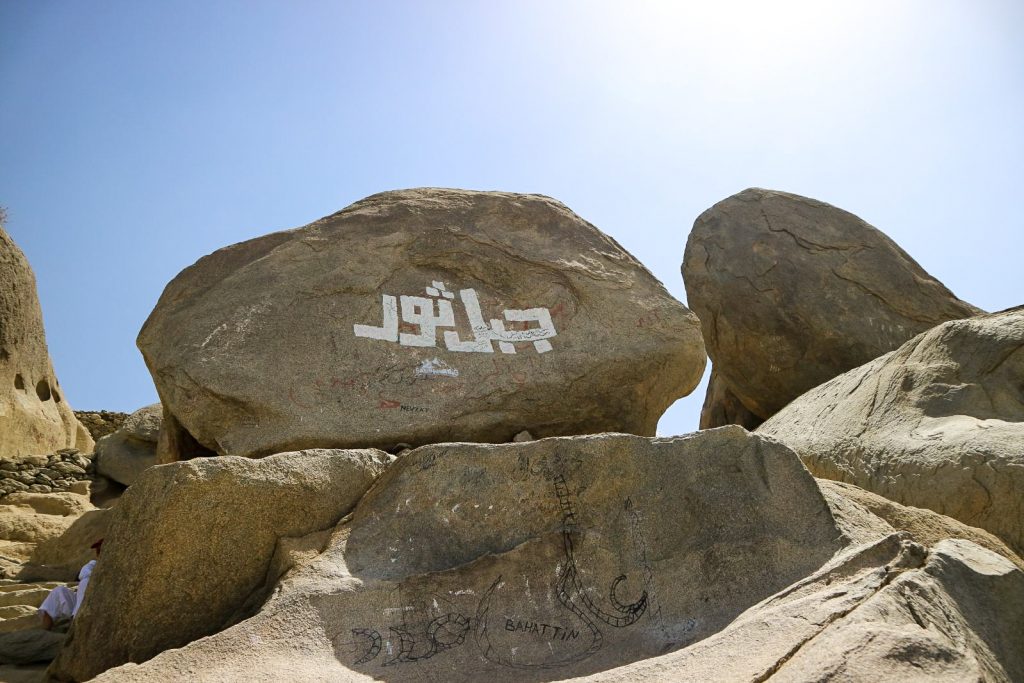 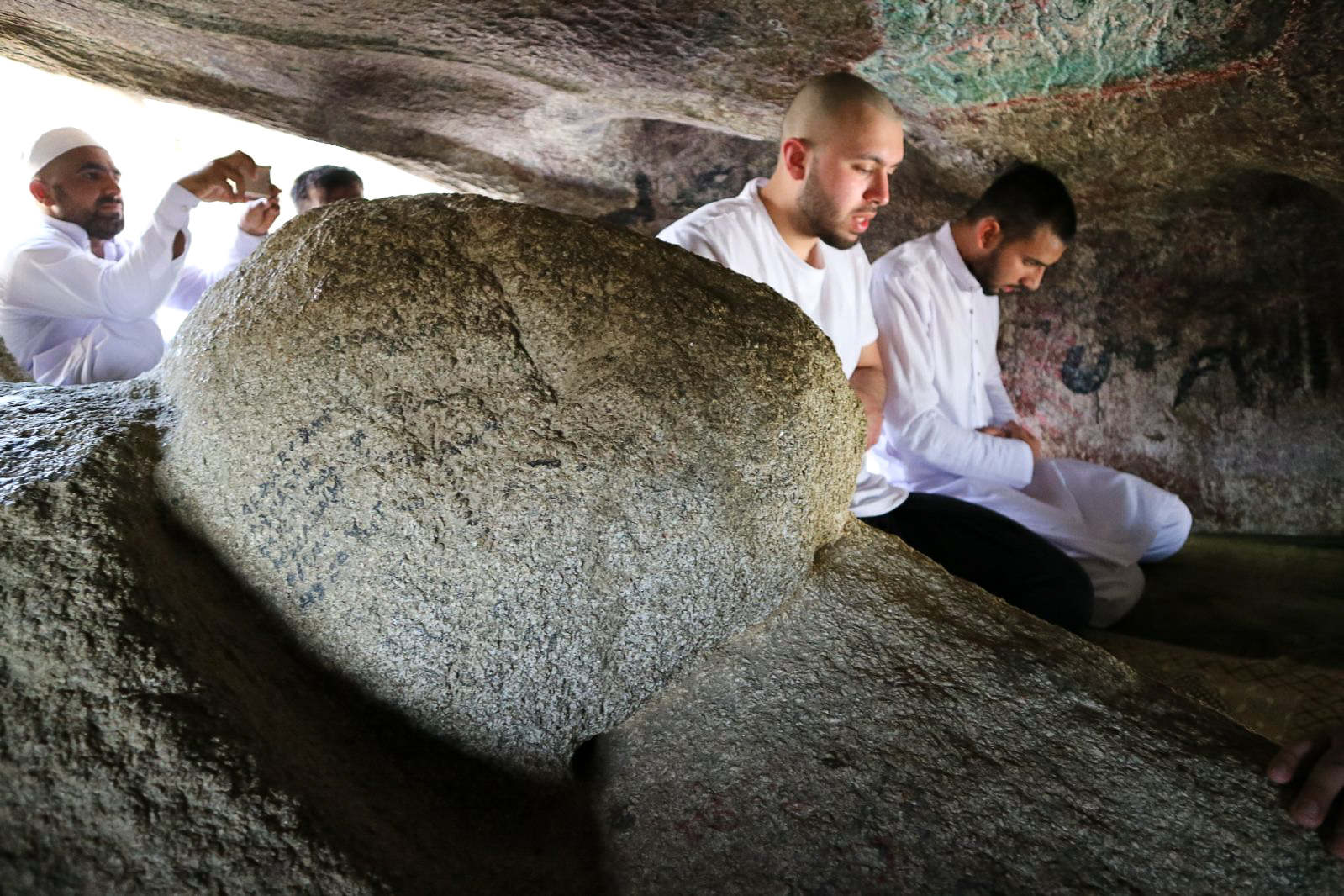 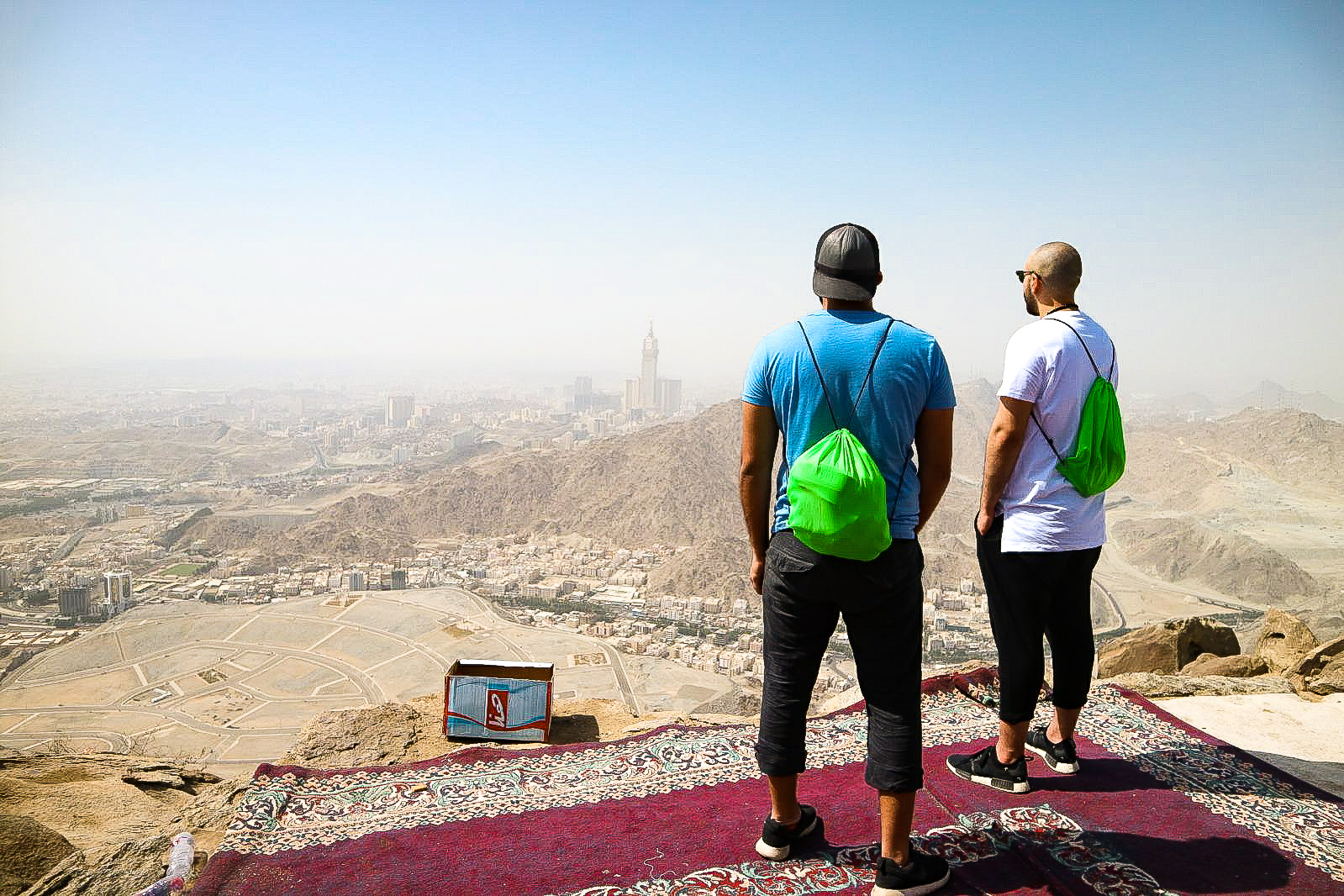 Taking in the view from Jabal Thawr 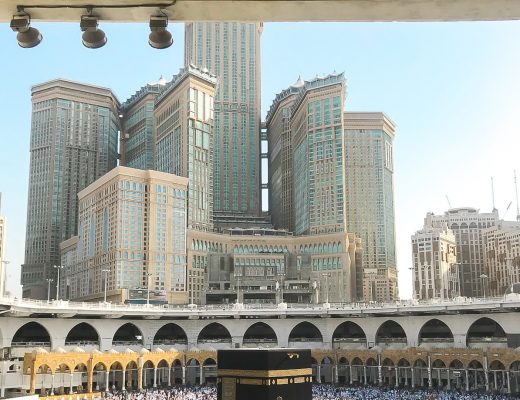 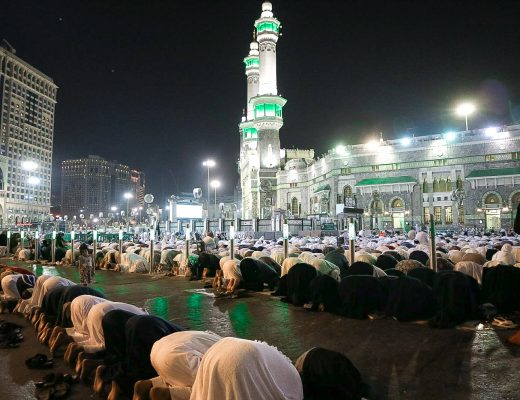 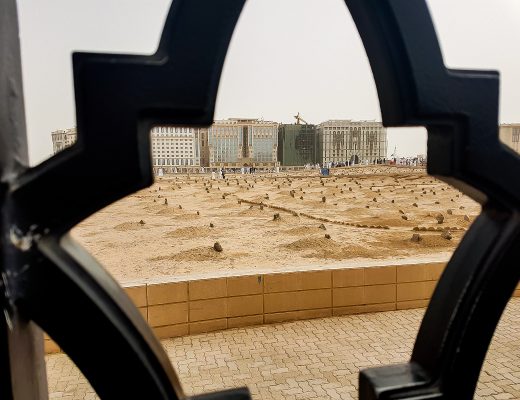 Visiting some of the Relatives and the Companions of the Prophet 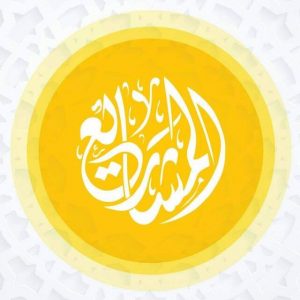